#MY VOTE, MY VOICE

This is not merely the title of a really inspired Erasmus+ project that has just taken place in Germany. It is actually a truly inspirational motto for a whole new generation of citizens: the European youth.

From the 16th to the 27th of May I had the privilege, on behalf of Euro Education Federation, of leading a team of students (from Liceul de Arte Targu Jiu and not only) to take part in a youth exchange in Bremen. Together with the other 40 youngsters from Germany, Turkey, Slovakia and Lithuania, the Romanian team joined in the debates concerning voting rights, responsibilities and policies. Amongst the highlights of the project:

To complete this project, which was first and foremost centred on the idea of increasing voting attendance among the youth (since in the 2014 EU Elections, the lowest rate of voters was registered in the population aged 18-24), our team was bent on #Thistimeimvoting to express #MyVoteMyVoice. For that, we travelled to Hamburg, the closest polling place (No.117), and joined the queue of Romanian patriots at Michaelisstrasse 24.

Once here, despite standing for five hours in the pouring rain, nobody wanted to leave before placing that stamp on their option – it would have been for the first time for seven of us! Unfortunately, the gates closed at 9 pm for us and for hundreds of people outside, our voices made quiet by the system… This time… 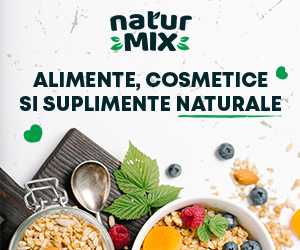 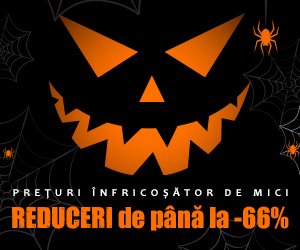 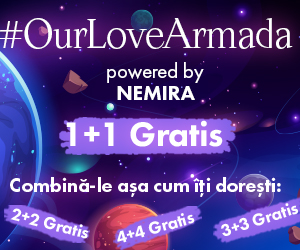 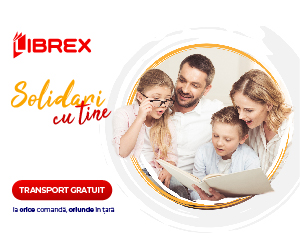 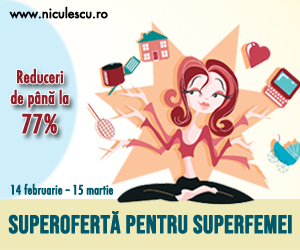 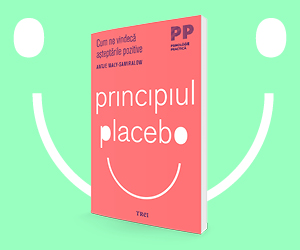 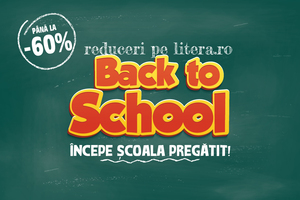